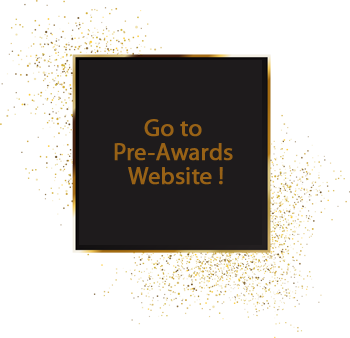 Indiantelevision.com's 15th Indian Telly Awards was India's television industry's biggest awards night. More than a 1000 TV actors and stars, producers, writers and directors congregated to celebrate the best performances on television. Streamed on Zee5, the hashttag #Indiantellyawards2019 trended at the second spot nationally on Twitter as fans went wild with excitement. It was the most watched live streamed programme on Zee5 on that day! A big shout out and thank you to all those who contributed to its huge success!